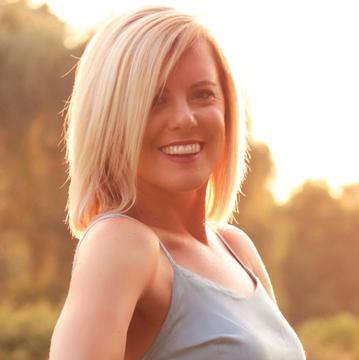 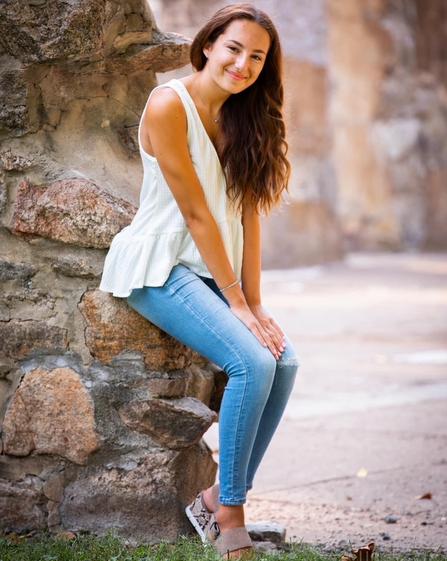 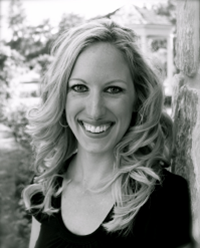 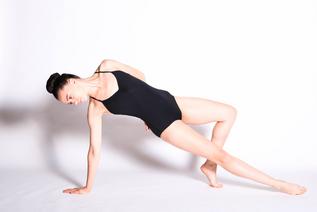 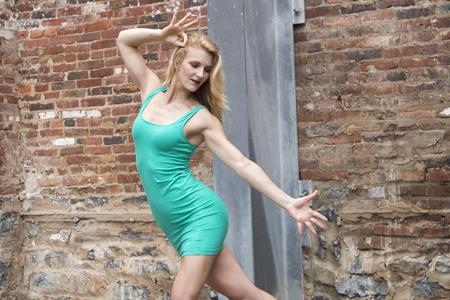 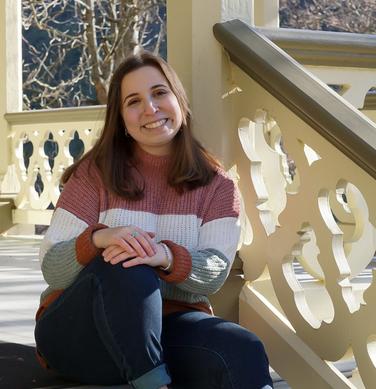 Shannon (Connellan) Krische is the owner and director of Studio West Dance Centre.  She started dancing at the young age of 3. Shannon has studied ballet, pointe, modern, tap, jazz, lyrical, and contemporary. She is a graduate of DeSales University with a BA in Dance and minor in Psychology. While at DeSales, she performed and choreographed for numerous shows. She taught for three years at the community dance program at DeSales called the Conservatory of Dance. She held the position of Student Assistant Director of the program her senior year. She attended the American College Dance Festival Association and has taken many workshops with various artists throughout her college years such as Jacques D’Amboise National Dance Institute. As a DeSales dance major, she studied Ballet, Modern, Jazz, Teaching Methods for Dance, Kinesiology, Dance Composition, and Dance History. Shannon has choreographed for the Parkland dance team. She danced professionally with the Lehigh Valley Outlawz dance team for two years. Shannon has also danced professionally with Serendipity Dance Ensemble. With Serendipity, she was able to perform in many different shows and dance festivals such as the Philadelphia Fringe Festival, Mountain Dance Concert, and Mayfair to name a few. Shannon has taught locally for the past 20 years in area studios as well as local college community dance programs. She has exprience teaching all ages and ability levels. Her choreography has earned numerous awards at competitions and has been performed in Disney World, The Channel 6 ABC/Ikea Thanksgiving Day Parade in Philadelphia, The National Cherry Blossom Parade in Washington DC, Hershey Park, as well as events throughout the Lehigh Valley. Shannon spends her free time with her husband, their two little boys Nicholas and Aiden, and their daughter Charlotte. She is passionate about teaching and looks forward to sharing her love of dance with her students.

Miss Alexa is a graduate of DeSales University, where she earned her BA in Dance. She studied both Ballet and Modern technique.  Alexa has focused on Jazz dance through the DeSales University dance team and Step Hip Hop through the LeGit Step Team.  She has also trained in classes taught by the Pennsylvania Ballet School as well as the Boston Ballet School.  Alexa is incredibly excited to teach at Studio West and share her love of dance with others who love dance too! This is Miss Alexa's fifth season at Studio West.

Miss Laura earned a Bachelor of Fine Arts degree in Jazz Dance with a performance concentration from the University of the Arts in Philadelphia, PA.  After graduating, she performed professionally in a national tour, several Off-Broadway shows, and a modern dance company based out of New York City.  Since then, Miss Laura transitioned her career path into childhood education.  Miss Laura has found her true happiness combining her love of dance and her love of working with childhood education by teaching dance at the Arts Academy Charter Middle school, as well as with Miss Shannon  for the past 12 years at Studio West Dance Centre.

Erin Puskar, originally from Allentown, PA, earned her Bachelor of Fine Arts degree in Dance Education ('15) and her Master of Science degree in Performing Arts Leadership and Management ('16) from Shenandoah University Conservatory in Winchester, VA. Erin began dancing at age four and graduated from the Lehigh Charter High School for the Arts in Bethlehem, PA with a concentration in dance. Throughout high school, she studied with the Pennsylvania Youth Ballet and performed numerous roles in The Nutcracker and other classical productions.

Throughout college, Erin performed in dance and musical theatre productions, includingAll Shook Up and American Idiot. Erin also participated in dance workshops in Chicago, Washington D.C., NewYork City, Sweden, and Italy. Erin has served the community through dance education by choreographing for musicals and show choirs and teaching in local dance studios in Virginia, West Virginia, Chicago, and Pennsylvania.

Erin performed professionally for three seasons with Shenandoah Summer Music Theatre. Her show credits include Oklahoma!, Hairspray, Beauty and the Beast, Newsies, West Side Story, Mamma Mia!, and Young Frankenstein. Recently, Erin has worked as a singer-dancer for Norwegian Cruise Line, which has allowed her to fulfill her dreams of seeing the world. Erin just earned her personal trainer certification through the National Academy of Sports Medicine and started her own business called ShowBizFit dedicated to cross-training performing artists!

Erin is excited to return to Studio West to share her love of dance!

Miss Allison received her Bachelor of Arts degree in Dance from DeSales University in Center Valley, PA.  At DeSales she studied Ballet and Modern technique, Musical Theater, Classical Jazz, Dance Composition, as well as Theater Technology.  She also served as "Dance Director" for the Conservatory of Dance at the university, a group in which dance majors instruct local students.  Since earning her degree, Allison has performed in a number of musicals, and served as head choreographer for several school musicals including: "Anything Goes", "Beauty and the Beast", "Guys and Dolls", "Annie", "The Music Man", and "High School Musical".  Miss Allison now has more than 20 years of professional experience teaching dance.  This is Miss Allison's sixth year at Studio West. She is   constantly working to pass on her love of dance to all of her students, as well as her 3 children: Dean, Clare and Cecilia.

​Miss Tracey started her dance training in first grade and has been dancing ever since.  She has many years of experience in Ballet, Tap, Jazz, Hip Hop, Lyrical, Acrobatic Jazz and Competitive dance.  She has won many awards not only as a dancer, but also as a choreographer.  Miss Tracey has been teaching dance for seven years and coached two professional teams in the area.  She was named the first dance team coach of the Lehigh Valley Steelhawks.  In her free time Miss Tracey enjoys photography and spending time with her family.  She is an aunt of 5.  This is Miss Tracey's fifth year at Studio West.

​Miss Vic is a recent graduate of DeSales University with a B.A. in Dance. In her four years at DeSales, she has studied ballet and modern technique, as well as modern partnering and tap. She also focused her studies on dance pedagogy and composition/choreography. Throughout high school, she has performed throughout the Lehigh Valley, as well as performing in New York City and Disney World. This is Miss Vic's second year at Studio West and she is excited for the chance to continue to spark artistic individuality in her classes.

Miss Sofia is a graduate of Studio West Dance Centre and is continuing her dance education at Muhlenberg College. She is a double major in dance and physics, pursuing concentrations in dance education and dance sciences. She is a member of the Muhlenberg Dance Association where she has had the opportunity to perform in various student choreographed productions. Sofia is a member of the Copacetic Rhythms tap team and has performed pieces at events and participated in film projects. At Muhlenberg Sofia is a peer tutor, learning assistant, and participates in field work where she teaches dance at Muhlenberg Elementary School. Sofia has been a substitute teacher at Studio West for the past year and is so excited to continue teaching and sharing her love of dance!